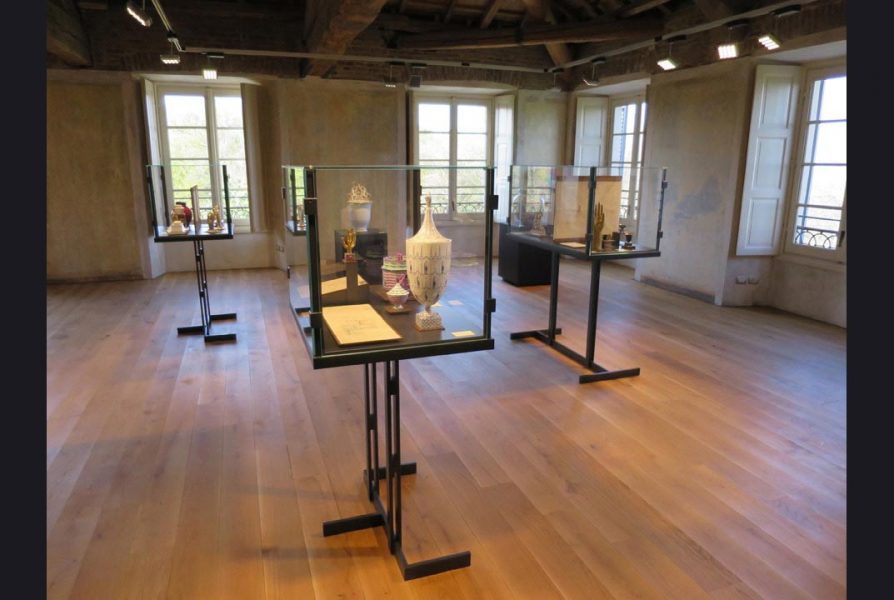 The exhibition which was promoted by the Friends of Doccia was organized thanks to the sponsorship of the Fondazione Cariplo, Frette and Intesa Sanpaolo Private Banking.
Silvana Annicchiarico, director of the Triennale Design Museum has stated: “With this exhibition the Triennale Design Museum has brought to maturity its original project, that of combining the spaces of the Palazzo dell’Arte di Muzio (where the Design Museum experiments varying forms which every year change its point of view and perspective) with an exhibition space– the Belvedere of the Villa Reale – which houses the Permanent Collection of Italian Design (which offers the Milanese Museum support, pieces, material, suggestions and ideas), but also another small space – in fact, the one that now displays the Gio Ponti works – which puts to best advantage the points of excellence, the archives and the cultural heritage scattered throughout Italy. I believe and have always sustained the idea that Italy is like one great museum spread over a unique network of collections, cultural gold mines and company museums which are densely distributed across the national territory.

It is the task of the Triennial Design Museum to create spaces and occasions for the representation of this cultural heritage. The idea of bringing Gio Ponti back to Monza thanks to the Friends of Doccia and the Richard-Ginori Museum, closed since May 2014, moves in this direction”. 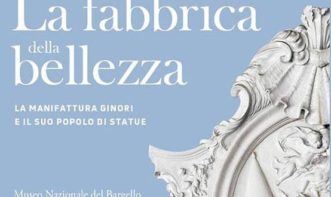 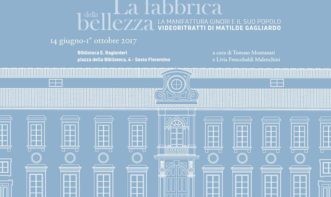 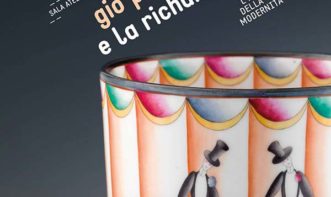 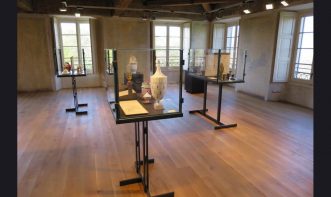 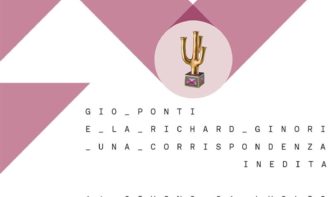